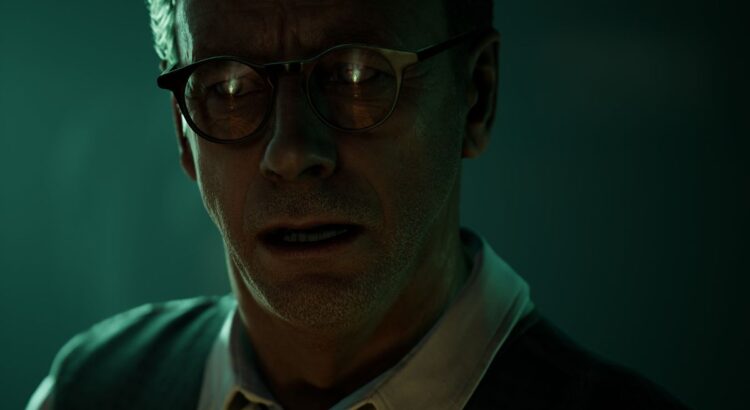 Supermassive Games’ closing to The Dark Pictures Anthology is a thrilling, absolutely spooky adventure that has you checking into the aptly nicknamed Murder Castle. 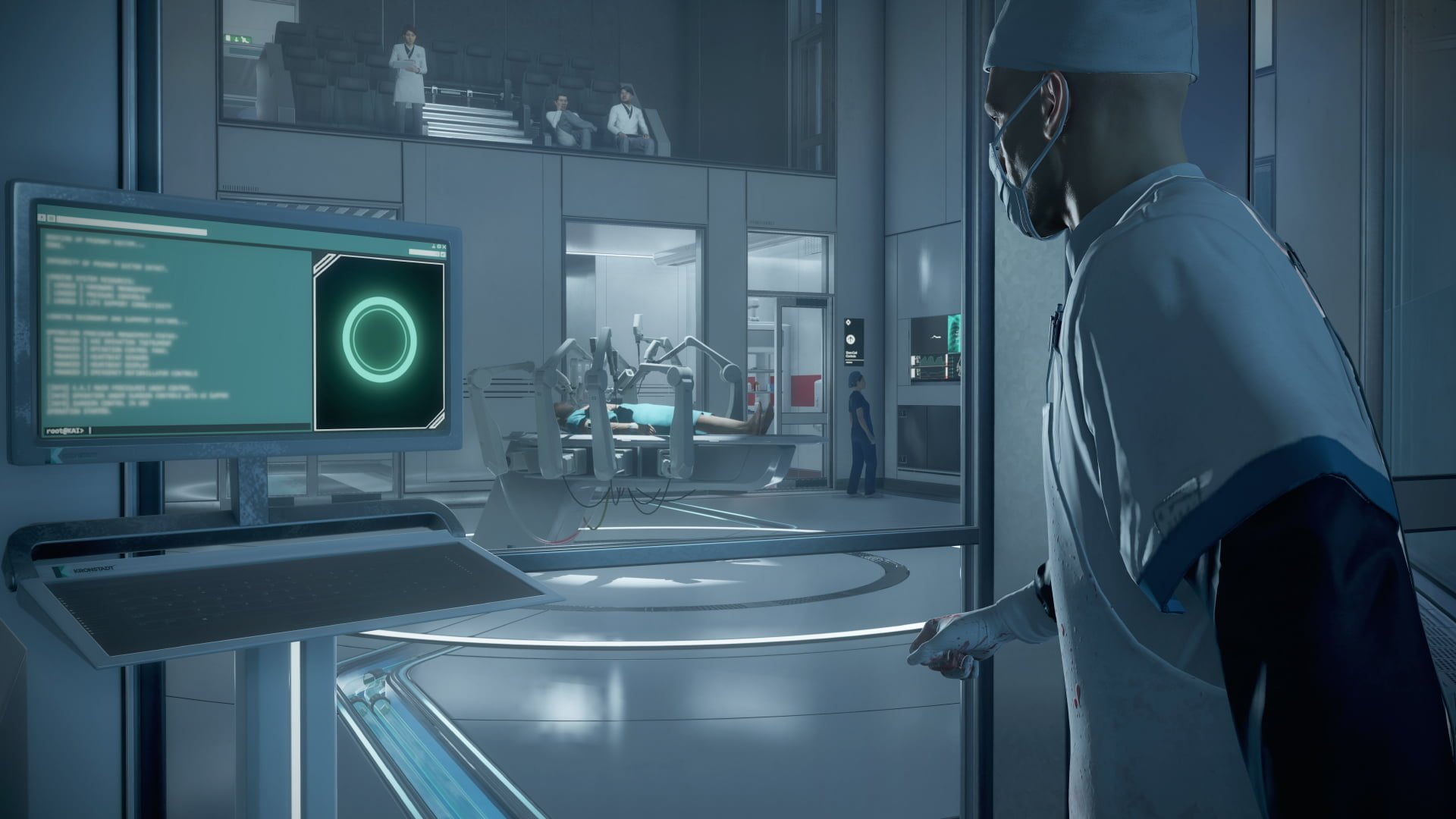 Looking back, it’s odd to think there was trepidation surrounding IO Interactive’s decision to make Hitman episodic. The game’s first season, which has been releasing episodes frequently throughout the year, has been a constant delight. Each mission has provided a multitude of ways to perform assassinations, ranging from the direct (i.e. a simple sniper shot […]

After the stunning finale of season one, Telltale had quite the task ahead of themselves. The Walking Dead has thus far proven to be one of their strongest, most successful efforts. Screwing up now would spell disaster, especially with expectations running so high. With the debut episode of season two, All That Remains, they don’t […]

After months of carefully putting together puzzles and helping agent Reed along in her investigation, it’s finally time to end it all. Cognition: An Erica Reed Thriller comes to a satisfying close when Erica finally comes face-to-face with the Cain Killer in arguably the best episode of the season. Dubbed quite simply The Cain Killer, episode […]