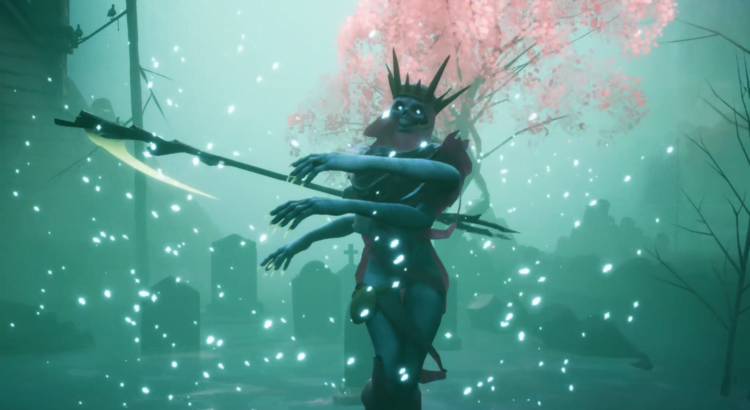 Dreamscaper takes a bit of time to really get going, but provides plenty of satisfying action once it does.

A Robot Named Fight is a self-described “Metroguelite” — a Metroid-inspired roguelike with some light elements of persistent progression. It’s run-based, meaning the lay of the level changes every playthrough. On paper, that sounds like a solid idea. Unfortunately, it doesn’t quite work. Mechanically, it’s good. The game wears its Metroid inspiration on its sleeve, […]

Review: Take the world back by storm in Tales of Arise https://entertainium.co/2021/09/22/tales-of-arise-review/

Review: Carving a relationship in Boyfriend Dungeon can be quite a violent affair https://entertainium.co/2021/09/14/boyfriend-dungeon-review/