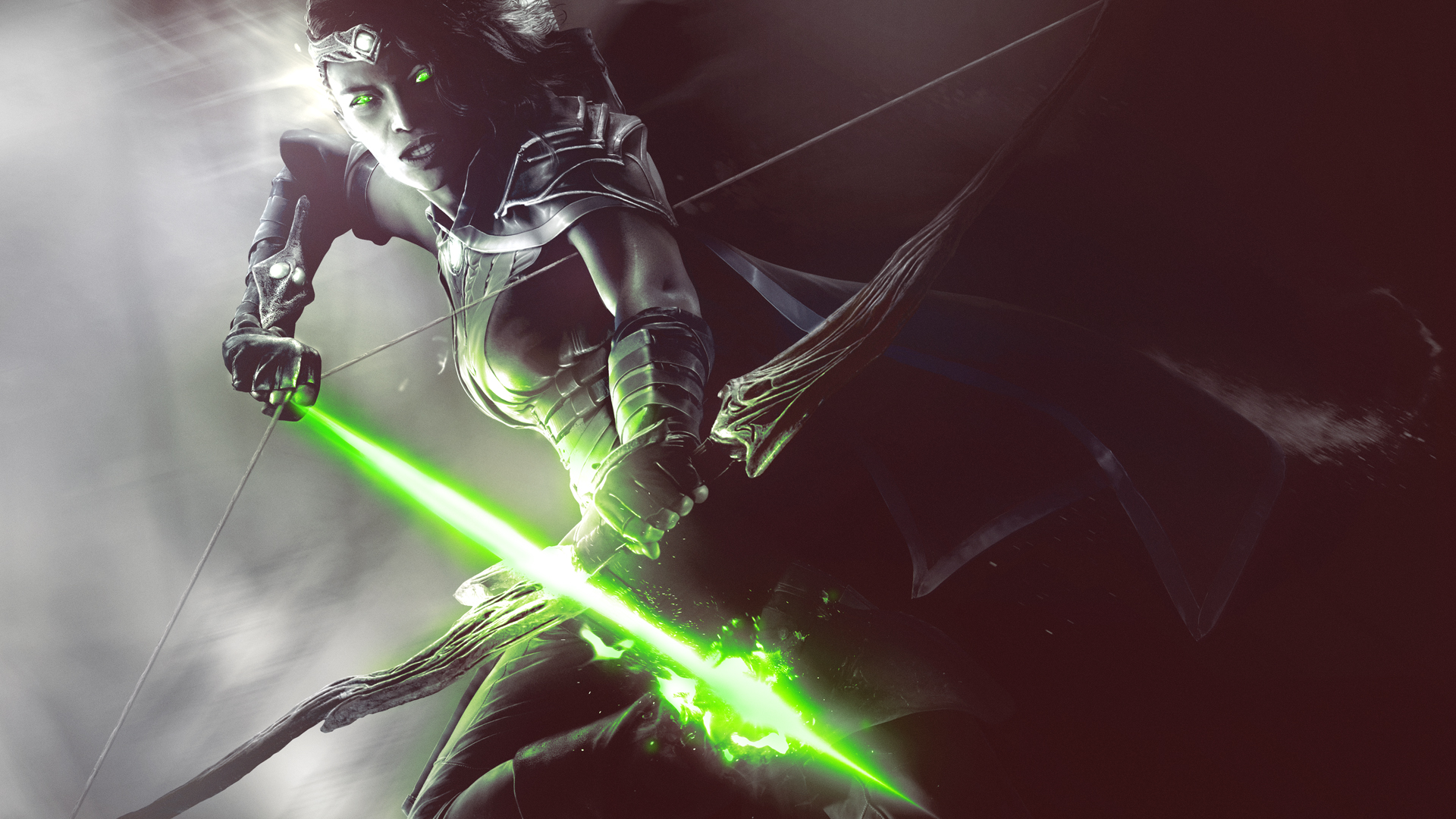 PAX East 2019 is set to be a pretty hot event for Magic: The Gathering, as it’s going to unveil the first Mythic Champioship Invitational, a Magic: The Gathering arena tournament set to award winners up to one million dollars in prizes. Out of the ten million total, the rest will be awarded to whoever wins the other events that will be held throughout next year. Nova Magic Pro League will give sponsorships to current and new pro players up to 75k dollars.

Hasbro and Wizards of the Coast are aiming to shake up the pro scene with these news, and considering that Magic: The Gathering is one of the first TCGs to hit boards all over the world, both physically and digitally, they’re counting on having a lot of players to flock to their events thanks to the sheer amount of cash that will be awarded during 2019. I’ll admit, if I were a little younger and had more free time on my hands, I’d totally give it a shot — I remember having a good time dabbling with MTG‘s digital game on Steam years ago, but eventually dropped it in favor of Hearthstone‘s easier learning curve. I dug what I played of Magic then, though, and can totally see veterans jumping in to rake in all that dough. 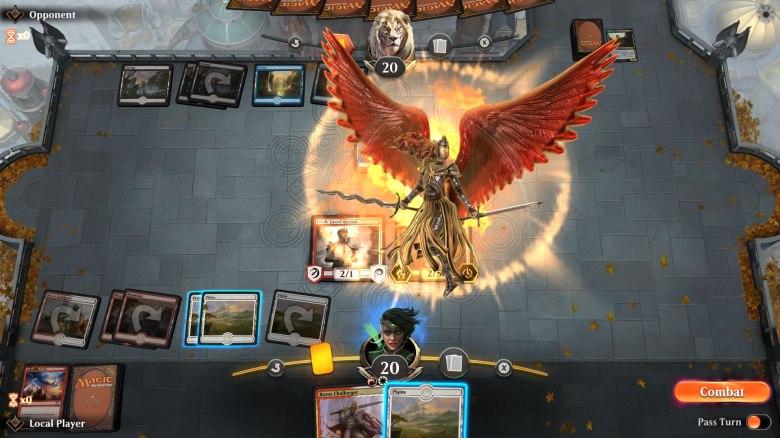 According to the press release, Wizards of the Coast counts up to 35 million players in over 70 countries all over the world, so they’re looking at a huge uptake in eSport players jumping in to battle it out now that there’s a decent score to pocket. The Magic Pro League is aiming to provide some exciting moments when 32 of the world’s best players duke it out after signing up to the sporsonship and playing in weekly tournies through the Magic: The Gathering Arena in order to qualify for the Mythic Championship.

These are definitely some exciting news. Considering the huge influx of players coming into eSports every day thanks to huge events like DOTA 2’s yearly International, it’s cool to see that other companies are also wanting to jump in for a slice. Anyone with a lick of interest in these types of games are bound to have a blast checking out the crazy strats that the pros come up with — I certainly do when I plop in to watch stuff like Evo.

Best of luck to all players who are planning to hit the tables for this!