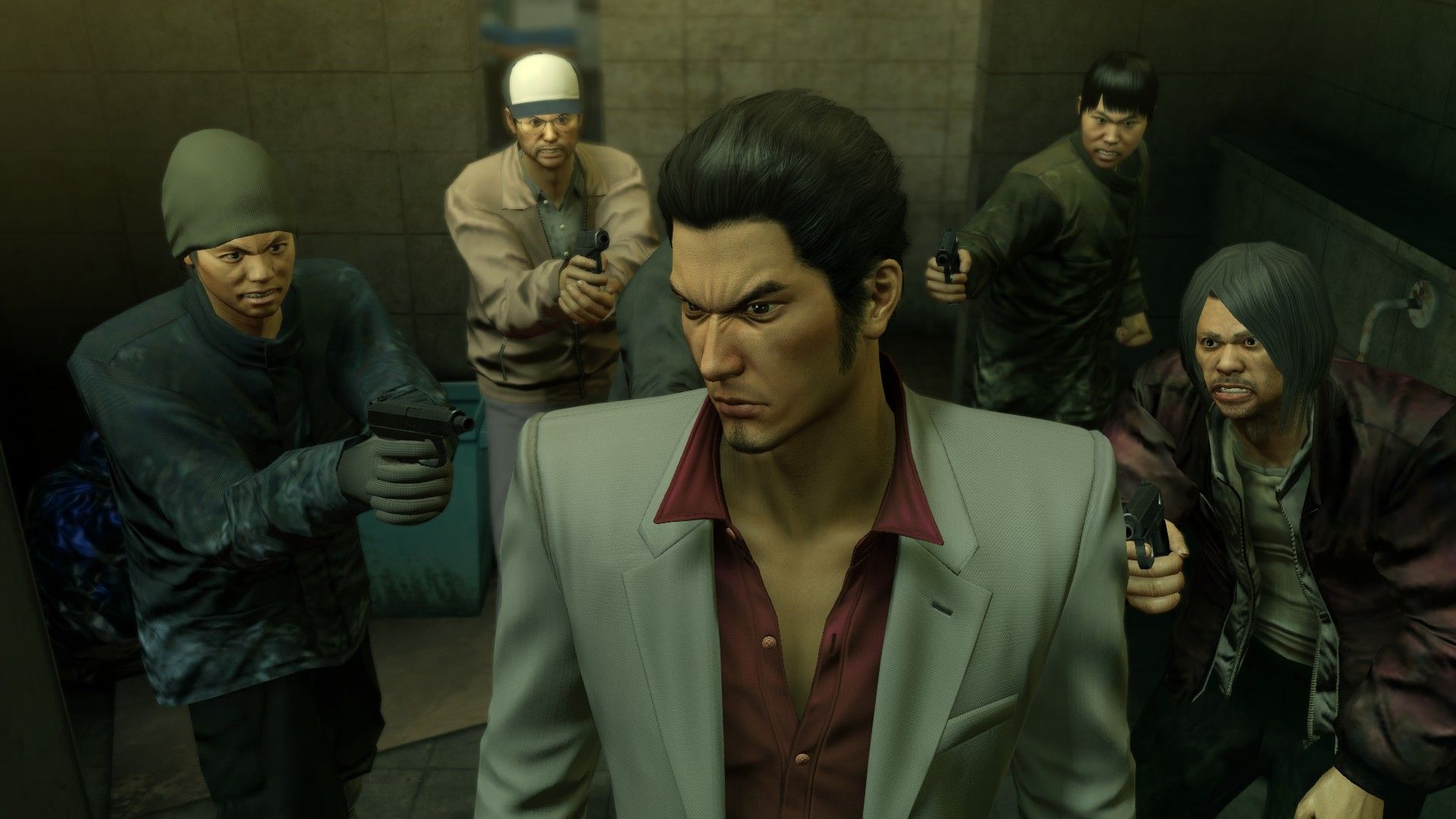 It might be news to some, but Sega has gotten pretty good at porting their games to PC. While they can’t really be considered very timely, taking into account that some of their titles already ported might be “old” at this point, like Vanquish and Bayonetta hitting Steam last year, it’s a very good thing that they’re handled so well. There’s always a bunch of options to tweak that wouldn’t otherwise be available on consoles, and you obviously get to play them on higher resolutions than they were originally programmed to run on.

The latest of these ports is Yakuza Kiwami, the remake to the very first Yakuza game which came out on PlayStation 4 in 2017 in the West. I had a more in-depth look at Yakuza Kiwami 2 last year, and it proved to be an incredibly faithful touch up to the even bigger and more ambitious game that Yakuza 2 was back on PlayStation 2, so jumping back an entry helped shine a spotlight at just how much simpler the original was. With that in mind, it really fell to Sega to push the first Kiwami and make it as playable and busy as the current entries, and to most regards, they did it — maybe a little too much.

Goro Majima, who became the head of his own crime family as Yakuza’s crazy timeline moved ahead with each new game, turned out to be one of the franchise’s most popular characters, and as Yakuza Zero showed (which was also ported to Steam last year), for good reason. He’s unpredictable and a ton of fun, so Sega decided to put him to use at just about every single Yakuza product that has been put out since the very original. So it makes sense that they went back and added even more of him in that particular game, resulting in Yakuza Kiwami’s most polarizing features, the seemingly constant barrage of attacks by the beloved anti-hero as you run from one end of Kamurocho — the game’s version of real-life Tokyo’s Kabukicho red light district — as Kiryu. It can get annoying fast, even more when you’re not expecting, for as often as it seems to happen.

Other than that slightly annoying bit, Yakuza Kiwami is another excellent game in the series. The original Yakuza was an incredible game that opened up the way for a train car full of otherwise Japan-only games to come out in the West, and helped show that there is a market for those type of releases, even if Sega themselves have taken some really weird decisions along the way in how they do it in the case of Yakuza, like say, cutting content from some entries, or keeping others solely as digital-only titles. It now seems that they’ve gotten into the right gear, and thanks to these ports, Yakuza can reach an even larger audience.

You might be slightly disappointed to find out that there’s no English voice acting if you were a fan of the original PlayStation 2 version of Yakuza, but given that the series has long used the Japanese dub for all of the games released since that version, the choice here was sound (pun unintended?), and keeping the original voices just feels natural at this point. The original Western releases’ voice cast was an star studded list of big wig Hollywood names like Mark Hamill and Michael Madsen, and it’s great that it happened at the time it did, but it just feels better to play through a Japanese crime drama game in the original Japanese, especially with the truly fantastic work put out by Sega’s localization, which’s gotten increasingly better over the years.

The quality of this port is a clear indication that the PC is another great platform to release these games to. Taking into consideration that practically the entire series is getting remasters at this point, at least the ones from the mainline series, it’s a direct indication that there’s definitely an audience. With rumors going around that Yakuza Kiwami 2’s port is well into production, there’s no doubt that these games are selling well, so I wouldn’t be surprised to see even more Yakuza drama throwing down in our PCs sometime soon.