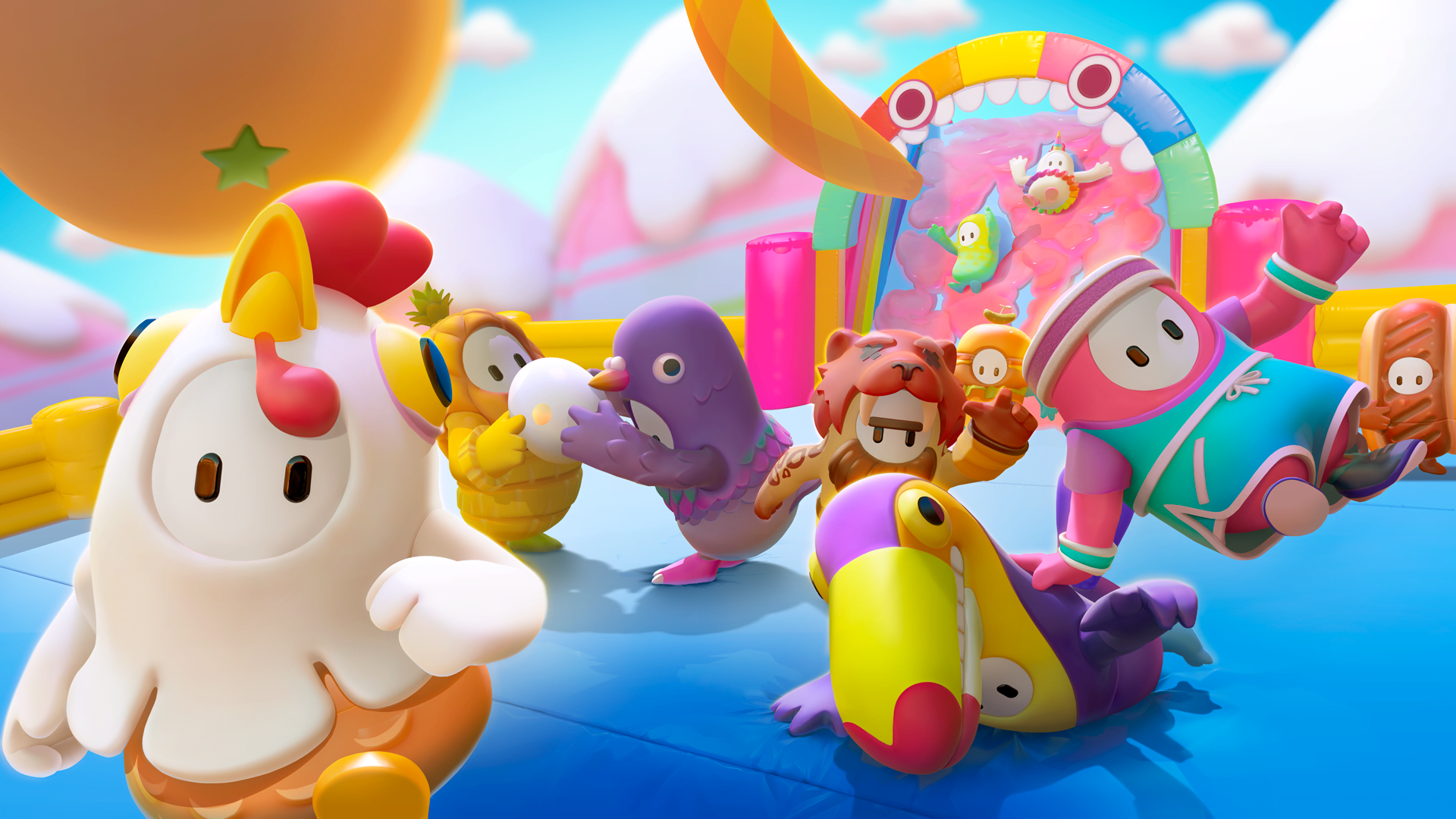 Some of my earliest memories from childhood are from the weekends my family used to spend over at my grandparents’ house, alternating between my dad’s side and my mom’s. Until I turned five, I’d get to visit grandpa and grandma every Sunday and alongside playing with the kids who lived in the area, I’d watch a lot of TV with my family too.

At that time, we’d only get the local TV stations, so the programming was as good as the five or so channels could provide, and even then we had to pick from infinite reruns of American sindicalized TV shows and movies, religious programs, or chief among my grandparents’ favorites, the handful of hours-long variety shows that seemed to air for whole afternoons.

In order to run for so long, these shows had to have numerous segments like music performances, interviews, and of course, competitions, which grew extremely popular thanks to some licensed footage from Japanese and American shows from the 1980s like Takeshi’s Castle, where seemingly ordinary people would sign up to participate in ridiculous physical courses for cash prizes and whatnot. Eventually, the networks who aired these variety shows would start making some of these competitions of their own and we ate it all up and laughed so much watching — or at least that’s how I remember it!

It seems the folks at Mediatonic also have fond memories of those shows because that’s what Fall Guys: Ultimate Knockout, their newest game is all about: silly multiplayer free-for-all fun as you compete against 59 other jelly bean-shaped folks in order to see who can come out on top. This game was all the rage last year at E3 over at Devolver Digital’s now traditional RV lot, but I missed most of that hype because I ended up taking the appointment slot for Carrion in our busy event scheduling.

For the week or so that it’s been out, this game has been all over my Twitter timeline, with people going gaga over it, and after jumping in myself, I can attest it’s a real blast, even when playing solo against random online people. It’s just so easy to jump into a new game whenever you end up losing, and trust me, it’s a good thing to lose because it’s by far the best way to get to know and try to learn all of the many minigames included in Fall Guys.

At the top of every new game 60 participants bum rush their way towards whatever objective is presented in order to qualify for the next round, and quickly and surely it eventually boils down to a handful of contestants to see who will be the sole winner to take home the coveted crown coin, which along with the purple ones can be used to buy cosmetic items that help customize your character. The basic controls to the game are extremely simple as you can only jump, dive, and grab your bumbling opponents while trying not to fall yourself on the way to the finish line or to the safe zone.

In my time playing Fall Guys I had the most fun with the obstacle course races simply because they’re absolutely chaotic, full-blown mayhem that’s so stupid and silly that I can’t help but laugh even if I get left behind by the pack, which happens quite often I might add. There’s plenty of course variety in the game that help make it more than simply a race, though. The disappearing floor levels are sheer panic inducing to me, while the ones that deal with memorization and having to stand on the correct “safe” title are probably where I end up doing the best, not to mention some of the more team oriented stages where there’s even some soccer or tag thrown in for good measure. Those are good too, but can depend wildly on how cooperative your teammates are willing to be, which is always a toss up.

Fall Guys is a really cartoony game that sports a colorful and very friendly visual style that works in making the competition seem even sillier and not to be taken seriously at all. It looks and sounds ridiculous the whole way through, and for as well or as badly as you end up doing, it’s to be ultimately played for laughs and dumb fun.

Even so, I’ve already managed to run into some bullies in a couple of matches who tried to ruin people’s games by purposefully waiting in ambush at bottlenecks or even hacking the game altogether, which I hope the devs can somehow work some sort of way to seed out because it’s a bummer to see it happening this early in.

It helps that Fall Guys is currently available as a PlayStation Plus free title, so if you’re a subscriber and still haven’t tried it out, this is the best time to do so. But even at its regular price it can still prove to be a worthwhile pickup, if only just for the laughs you’re sure to get out of it. The game’s already a huge hit that’s sure to carry over as it moves to later seasons which promise to add more items to spend tokens on as well as introduce new challenges and levels, hopefully extending its life for substantially longer than your usual online-only game.