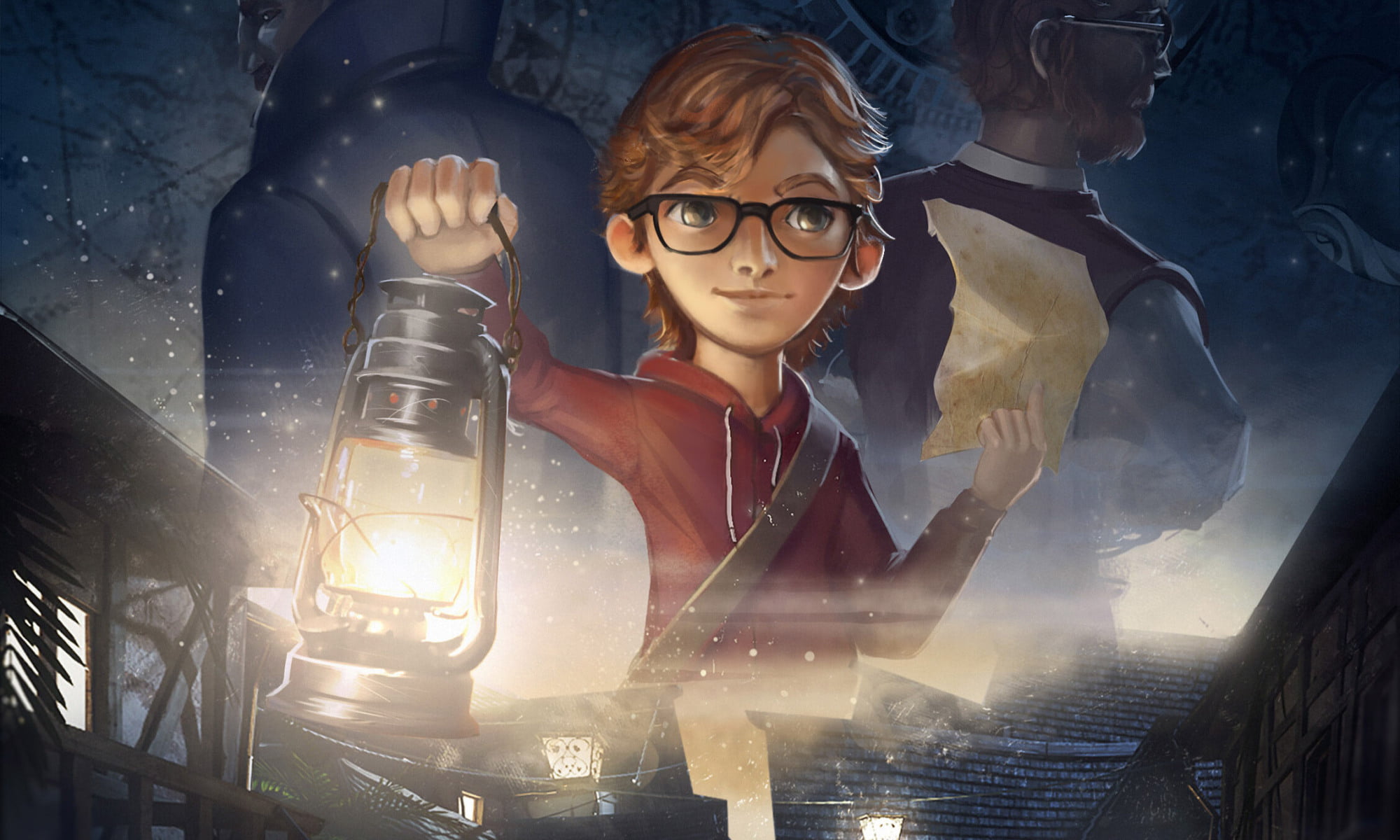 Last month, I had the chance of playing a preview version of Italian studio Imaginarylab’s Willy Morgan and the Curse of Bone Town, an adventure game very much in the vein of old LucasArts games. I came out hopeful for the final release and wondering how the easygoing early portions that I played then would carry to the full game. Well, good things come to those who wait, and I finally got the opportunity to play through the entirety of what will be released on the 11th.

Willy Morgan and the Curse of Bone Town tells the story of an incredibly curious and resourceful teenager by the name of Willy, who lost his father ten years ago under mysterious circumstances. On the anniversary of the disappearance, he receives a letter written by his dad, urging him to head to Bone Town, a rundown resort spot on the city outskirts.

When Willy gets there, it doesn’t take too long for things to get going, and for clues in regards to a certain pirate treasure to start popping up as you begin finding pieces of a map that are scattered all over Bone Town and how they relate to the dreaded Captain Kidd’s fortune. The game doesn’t outstay its welcome in that regard: it provides a logical and admittedly tad too linear path to follow all the way to its conclusion, closing off the story at around three hours.

For as straight to the point and on the easy side that Willy Morgan and the Curse of Bone Town might tend to be, it’s an enjoyable time. It plays close to the traditional adventure gaming style of the late 1990s and early ots, doing away with the overburdened inventory and convolution in favor of a way simpler puzzle design that gives you a number of options to try out and sometimes involves combining one item with the other and using those somewhere in the map.

Bone Town is somewhat of a small location, so that helps keep things contained and not too confusing, so there’s never really a time you’ll get anywhere near stuck as you would be in an adventure game of old, so props to the devs for avoiding falling into that trap and not sticking so close to the formula. The hints given along the way are vague enough to leave some room for thought and discovery, but don’t come into this game expecting it to be a big mind-bender of a time because it’s nothing of the sort.

Still, I found a lot to like about the short time I had playing Willy Morgan and the Curse of Bone Town. It’s clear that the folks behind it are enamored with adventure games due to the amount of clever little references strewn throughout their own, whether through actual visual gags or through the dialogue writing, not to mention Steam achievements, which are full of jokes about mostly LucasArts classics like the The Secret of Monkey Island and its sequels, and even Zak McKracken and the Alien Mindbenders, one of their least known titles (and that’s aged the worst) from back when that company was known as Lucasfilm Games.

There’s also plenty to dig about the game’s visuals, which in the simplicity that they are presented, they manage to animate well and give plenty of personality to everyone within the game, Willy especially. I didn’t find anything of real note about the score, but it’s not bad either, about what you’d expect as background music that is totally unobtrusive and not particularly memorable.

The script is also suitably witty, even though it might come off as slightly on the predictable end of the scale. There are some weird logic in some of the spoken lines that might be due to localization and the game not being originally written in English, like the moment when “framed” is used instead of “accuse”, lending to the notion that a certain character would be doing something that would morally go against everything you’d seen of them up to that point in the game. None of those took away from my enjoyment, though.

As far as adventure games might have gotten away from the traditional design mentality such as the Telltale Games of the world, it’s good to see some developers try to go with what worked in the past and make a more contained game like Willy Morgan and the Curse of Bone Town. It’s a more straight-to-the-point adventure that won’t leave you scratching your cap in any way, but that doesn’t mean it’s a worse game for it. Here’s hoping we see more of Willy’s adventures sooner rather than later.