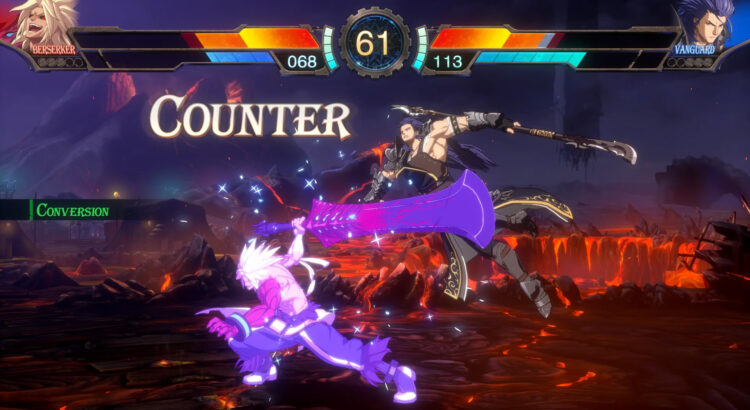 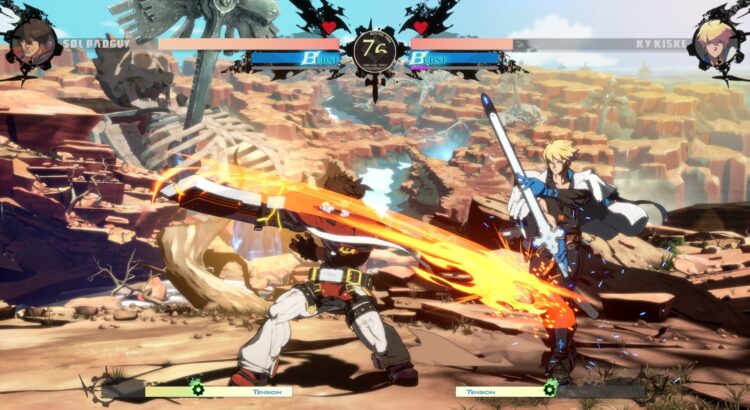 Despite some failings in its tutorial, Guilty Gear Strive is ultimately a more approachable entry in the series. 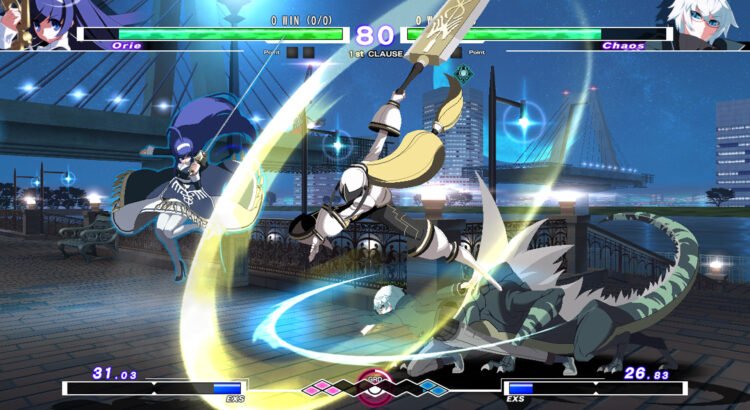 With a new character and a ton of balance tweaks, Under Night In-Birth further solidifies its place as one of the best fighting games around. 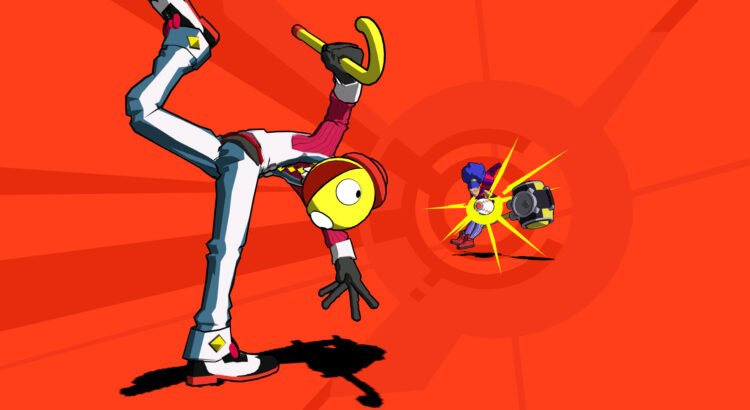 One of the best fighting games makes the jump to console splendidly.

EVO 2017 also proved to be full of surprises — some, not so much surprises, but confirmation of previously leaked announcements — in terms of news relating to fighting games. Most of these were delivered in between grand finals on Sunday. Here’s a rundown of all the news that came out of Las Vegas this weekend… […]

It was terrific weekend for videogame fans for sure. The curtains have closed, and Evolution 2017 is finally over. For three packed days, competitors from all over the globe duked it out, with only a few making it out for the grand finals that not took place yesterday over at the Mandalay Bay Arena, but […]

Saying that EVO is the world’s biggest fighting game tournament might be an understatement. What began as “Battle of the Bay” in Sunnyvale, CA in 1996 with a meager forty-person bracket for Street Fighter Alpha 2 and Street Fighter II Turbo eventually moved to much bigger venues in Las Vegas, Nevada, where it’s been held ever since, […]

Having potentiality means that something or someone is about to go through a change, and that that change is for the better. It’s something that’s to come and most likely revolutionize whatever existed before it. Potential, however, is a clouded concept; it can manifest in an incredibly positive manner just as much as it can turn out to […]

Accessibility has become something of a dirty word these days. Instead of being welcomed, it’s met with scorn as fears of “dumbing down” spread. For fighting games especially, a genre built upon layers and layers of depth and complexity, where even the slightest change could upset the balance of the game, it’s a justified concern. […]

There’s nothing quite like the feeling of landing a particularly intricate combo at just the right time in a Street Fighter IV match. The further advancements the series makes to the core formula, the more complex fights get and the better the player you are, the deeper you get into the ins and outs of […]