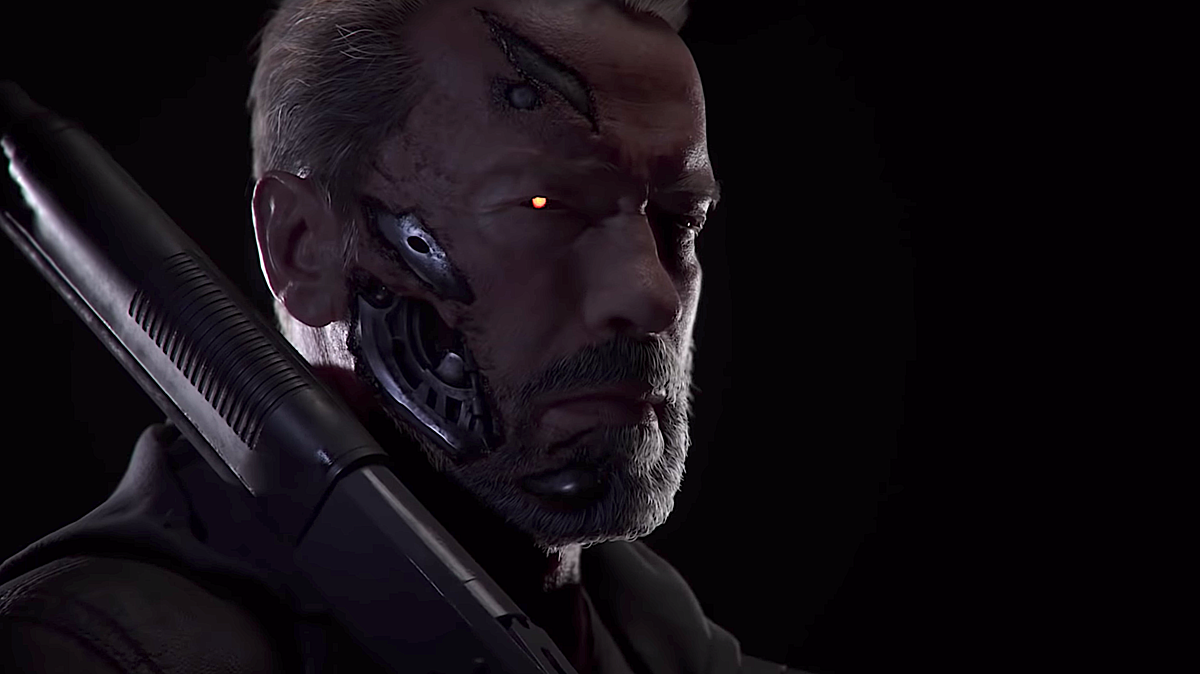 Netherrealm and Warner Bros Interactive have just blown the lid off the character pack roster for Mortal Kombat 11 in a new trailer coming in straight from Cologne, Germany, where Gamescom is taking place this week.

Alongside Shang Tsung, who’s already out for a while, and the recently released supernatural Nightwolf, the fan-requested banshee queen Sindel will be gliding into the ring on November 28th.

But the new additions don’t stop there! Following the roll of guest appearances that started in Mortal Kombat 9, which sported classically gruesome movie villains such as Jason Voorhees and Freddy, MK11 now opens its gates to a colorful trio that includes Todd McFarlane’s Spawn, whose last fighting game appearance was in the Xbox version of Soul Calibur 2 back in 2003 and will be making his comeback March 8th, the Joker, who’s already been in Injustice 2 but can now finally deal some fatalities — remember the whole controversy with Mortal Kombat vs. DC Universe? — as a late New Year’s present on January 28th, with the classic T-800 that was imortalized by Arnold Schwarzenegger in Terminator 2: Judgment Day riding shotgun on October 8th.

Previous rumors about Ash Williams from the Evil Dead franchise making an appearance might still prove true, since this MK11 character pack probably won’t be the last one if Netherrealm’s DLC releases for their previous games. Maybe we’ll even see Shaggy? Who knows with Mortal Kombat…

Mortal Kombat 11‘s character pack is included in the $100 premium edition of the game, and can be purchased separately for use in the base version for $40.

I had reservations about Mortal Kombat 11 back at launch, but seeing these new faces is making me itch to step back into Outworld. I’m especially curious to see how Arnie’s terminator character is going to deal with all the gore in the game that’s mostly absent in the movies.