The first of the story pieces of DLC for Control will soon be out, and I had the chance to play it ahead of its March 26th release. If you’re anything like me, you’ve probably been clamouring for a reason to jump back into the game, and having more story content is as good of a reason as any.

‘The Foundation’ picks up right after the events of the main game, as Jessie is finally able to sit down and start doing her job as the new director of the Federal Bureau of Control. Reports have started coming in that a disturbance in the form of the Astral Plane leaking into our reality has taken hold of the Foundation, which is literally the base of The Oldest House, where it began whenever the hell it was formed. Your mission is to save the world, of course!

It should come to no surprise that this DLC plays a lot like the main content, and given that it takes place after the campaign story, you’re going to need a clear game save file before you begin, hence your character’s going to be pretty buff by the time you jump into it. And none of the challenges in ‘The Foundation’ pull any punches.

There are new enemy types introduced in this DLC, the most dangerous of which is a melee-based brute that constantly rushes you until you kill them, throwing a wrench into your approach to combat. The fire fights were always one of Control’s highlights, and this DLC’s encounters are some of the most exciting you’ll get to fight in. 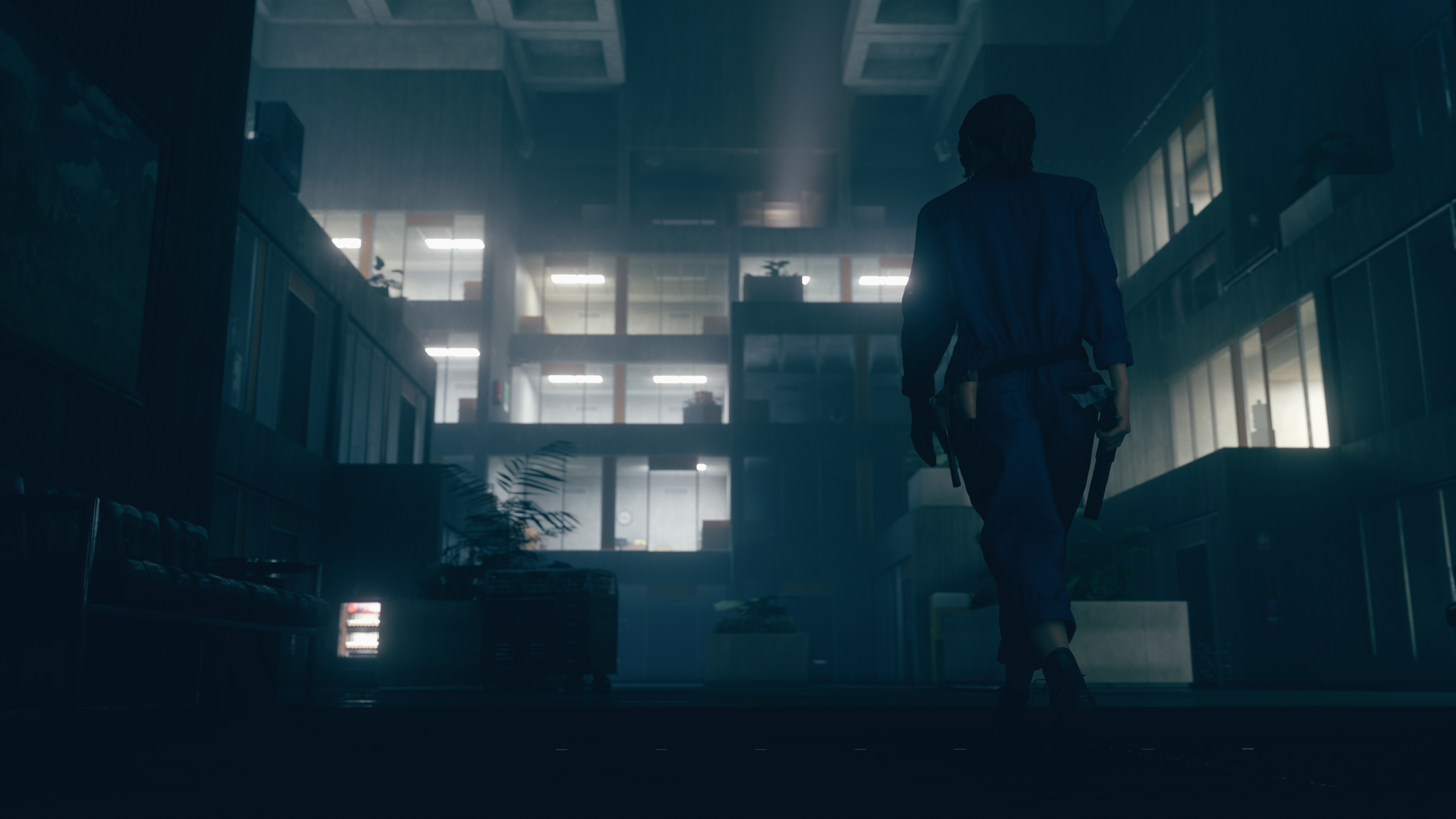 As with the original content’s delivery of story, there’s a lot of collectibles to pick up in ‘The Foundation’, from files detailing the FBC’s investigation of the new area you’ll be exploring, as well as recordings and even new Hardline videos, some of my favorite pieces of story in the game.

This also wouldn’t be a DLC worthy of its salt without any new powers for Jessie to play around with, and there are two abilities she’ll pick up along the way that I’ll go into detail in the review. Safe to say, the overall traversal in ‘The Foundation’ hinges on their use.

Our review will be unveiled in a couple of days, so be sure to keep an ear out here for more on Control’s first expansion!

Review: Stronghold Warlords is a continuation of a series that is frustratingly stuck in the past https://entertainium.co/2021/04/16/stronghold-warlords-review/

For the good ship @Entertainium, I got trapped in a cursed mirror so that I could review magical roguelike Dandy Ace. https://entertainium.co/2021/04/15/dandy-ace-review/

Review: Dandy Ace is a roguelike with a few tricks up its sleeve https://entertainium.co/2021/04/15/dandy-ace-review/