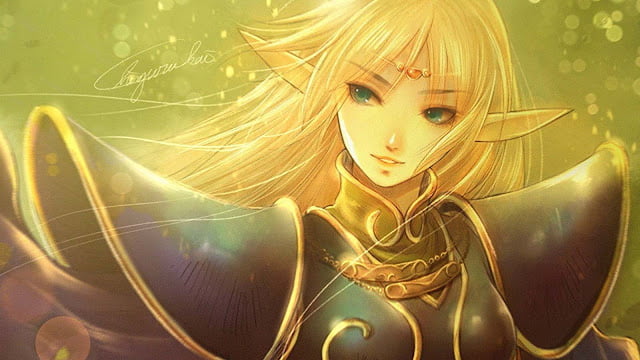 The old saying credited to Oscar Wilde goes that imitation is the sincerest form of flattery, but it’s its second part that ends up making the most sense when it comes to videogames: “imitation is the sincerest form of flattery that mediocrity can pay to greatness”. Over the decades in videogame design, many a game has copied what came before it in some way or another, and no genre has been guiltier than the one that was basically born with Castlevania: Symphony of the Night.

Granted, it’s unfair to say that every single game that came out after SOTN is a direct copy of it nor that it didn’t bring anything new to the table in any way, but it’s safe to say that without that Igarashi-directed masterpiece the gamespace as we know it would be radically different. That’s especially true when it comes to the independent gaming scene, which makes use of that particular structure of play quite often, and with various degrees of success. Titles like Hollow Knight even manage to take its core concepts and make something of their own, in this case a veritable maze to get lost at.

But how about the ones that simplify things that might be considered inherent obstacles in this genre? Like having to keep close track of which parts of the map you can get past with X skill, or juggling an inventory full of gear? Record of Lodoss War: Deedlit in Wonder Labyrinth – now that’s a mouthful! –  does just that, having you explore a surprisingly manageable labyrinth as titular elf heroine Deedlit, who much like Alucard in Symphony, is impeccably and gorgeously animated, flowing hair with each deliberate step and all.

There’s so much at first glance that would make anyone call Deedlit in Wonder Labyrinth a clone, but only so. Upon playing it, it becomes clear that it’s a distilled and way easier to manage experience in just about every aspect. The map is essentially comprised of six zones that can be tackled and completed one at a time, with sections that are locked off as the norm, but instead of relying on constant backtracking, they’re opened up by following alternative paths that become available after boss fights or by simply exploring.

Deedlit is a very capable protagonist from the very get-go and only gets stronger and more versatile the further you get in the game. Early on she gets armed with two elemental powers that among other functions, like firing off projectiles and giving her the ability to float in the air, work in tandem much like the shields in Ikaruga, protecting her from barriers of the same color as the power she’s currently equipped with. She also finds a bow whose arrows can bounce from metal surfaces, a mechanic that’s put to use in some very clever ways both during combat and for some of the puzzles found in the game.

Record of Lodoss War: Deedlit in Wonder Labyrinth is admittedly short in length, clocking in at around five hours, but what it delivers during that time is done such with a punch. And it goes without mentioning how great its art is, sporting some of the best 32-bit era pixel art you’re likely to see these days. Outsiders to Record of Lodoss War might find themselves a bit lost with the whos and whats in this game, but the overall story contained within is pretty straightforward to follow and understand.

Who would’ve guessed that a game based on a very traditional novel series from Japan would turn out this way? The last time Record of Lodoss War had any significant presence in games was during the Dreamcast days with an equally excellent, although similarly derivative Diablo-like. Record of Lodoss War: Deedlit in Wonder Labyrinth is tightly designed, a joy to look at and most importantly, is ridiculously respectful of your time, making it an absolute must-play Switch release.