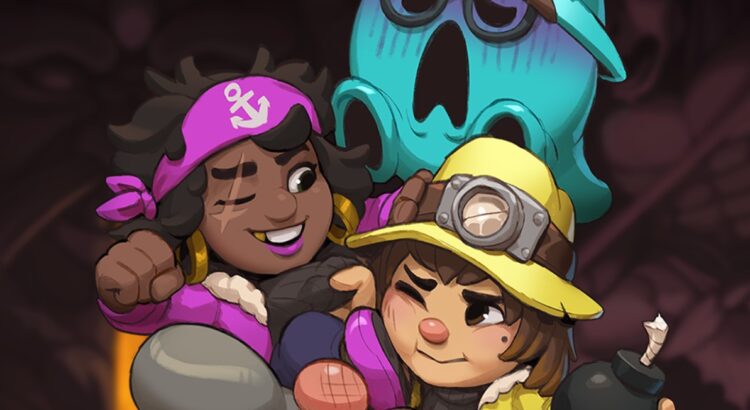 Now Switch players can enjoy the trials and punishment in one of the finests “just one more run” games out there.

Spelunky has finally made its way from Xbox 360 to both the PC and PlayStation 3/Vita as a cross-buy title, as in you buy it for whatever system and you get both versions of the game for Sony platforms. We’ve already reviewed the game back on release last year, but it’s a good idea to […] 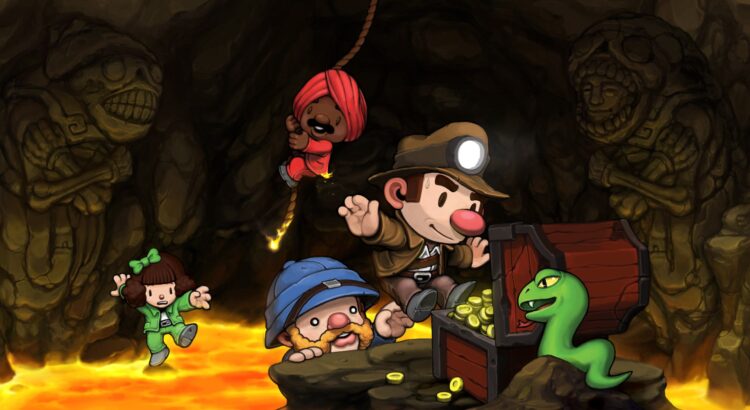 There hasn’t been a game as frustratingly charming as Spelunky in quite a while. This high definition remake of the free internet sensation developed by Derek Yu is incredibly deep in almost every sense of the word. Just be ready to die a lot if you choose to play Spelunky. It’s not for the faint of heart nor […] With the blessing of the valkyries you’re granted eternal attempts to overcome the dangerous world of Souldiers.

Don’t try to hurry things along, or you’re very likely to fail.

I’m always in awe when a game comes out in this day and age that manages to confound me as much as La-Mulana 2 has so far. Like its predecessor, developer Nigoro’s long in development puzzle-platformer is a game about discovery and having to work your ass off for it. It’s can be positively exhilarating […]

A Robot Named Fight is a self-described “Metroguelite” — a Metroid-inspired roguelike with some light elements of persistent progression. It’s run-based, meaning the lay of the level changes every playthrough. On paper, that sounds like a solid idea. Unfortunately, it doesn’t quite work. Mechanically, it’s good. The game wears its Metroid inspiration on its sleeve, […]

Scanner Sombre is a unique experiment, but it could have done with more meat on its bones in order to turn it into a more rounded experience.

Roguelikes aren’t typically the sort of game I think of when I want to play something to unwind to. Their tense nature generally reverses them for something I have to specifically be in the mood to play given how long individual runs in these games last and how crushing defeat inevitably is. TumbleSeed is different. […]

There’s a degree of familiarity anyone who’s remotely interested in top-down shooters will feel when playing Enter the Gungeon. After all, at first glance, it’s strikingly similar to many, many games that came before it. Just as its brethren, it’s hard and merciless, teaching you its ways by throwing you back to the beginning every […]