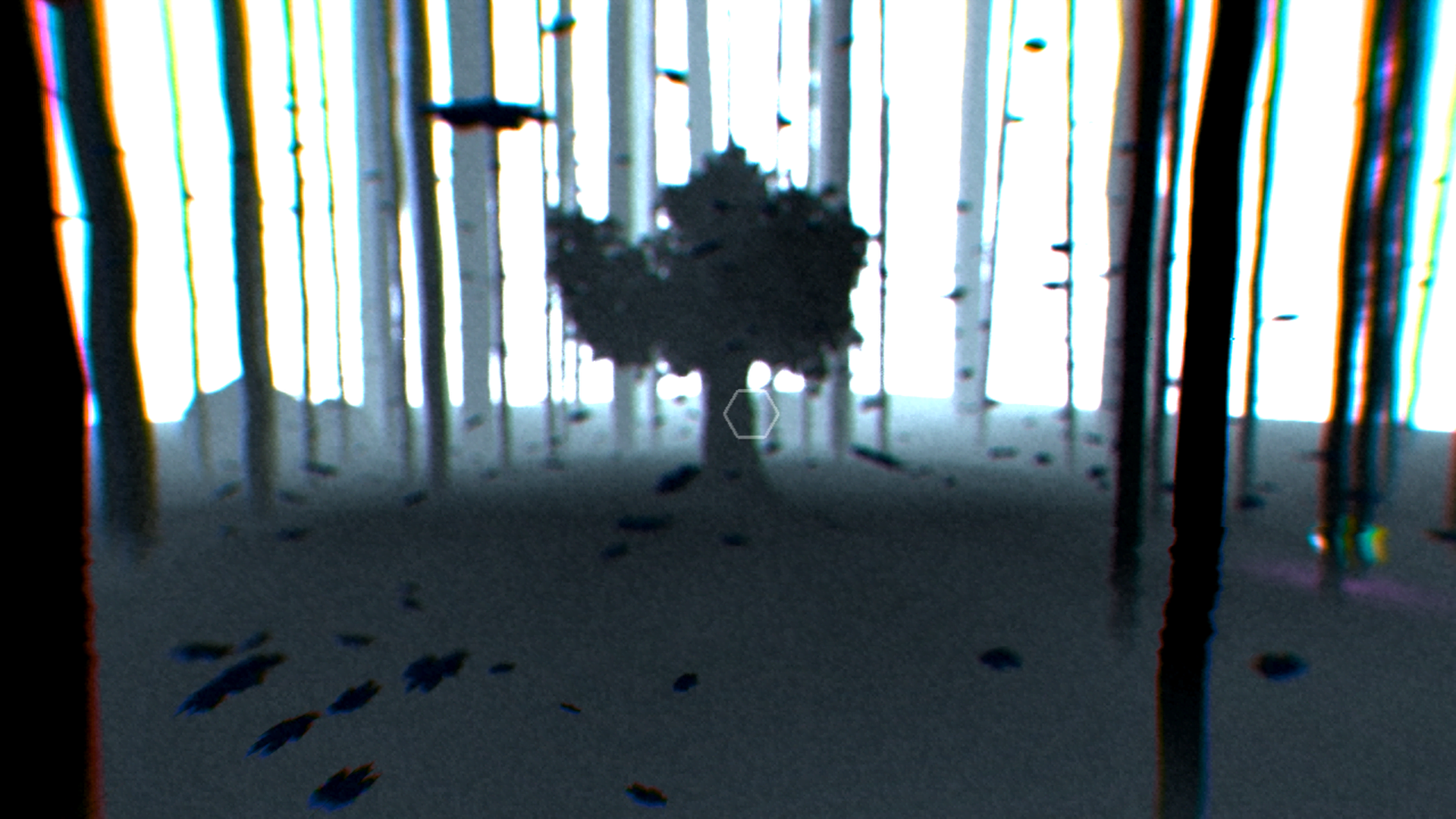 Escapism is one of fiction’s most potent uses. When times are tough we use it to get away from the world and our struggles, to forget our unfortunate circumstances for a while. Few of us may do so consciously — I’d hazard a guess and say we rationalize reading books, watching movies, or playing videogames as nothing more than a simple pastime — but in the end, we’re all seeking the same thing: an escape.

Given the ways in which the world is falling apart around us, escapism feels more enticing than ever. A moment where we don’t have to think about our impending doom as climate change continues to worsen, or the difficulties we’ll face in the next four years as fascism continues to rise again is welcome. Honestly, I haven’t been able to focus on writing at all recently because of these anxieties. It’s so much easier to just lose myself in virtual worlds and try not to think about what the future holds.

But there is a cost. A brief escape to rest and recharge is fine, but withdrawing from reality altogether is unhealthy. When times are tough, shutting yourself off from the world only makes things worse. In Small Radios Big Televisions, that’s precisely what happened, and the world suffered for it.

Set in a world ravaged by environmental damage, Small Radios Big Televisions sees you exploring abandoned factories piecing together what happened along the way. Although you never see the sad state of the world for yourself, the game is clear that this is the case. Conversations between two mysterious people hint at the factories attempting to filter air and water, trying desperately to make the world more habitable, and keep  population from falling. But their efforts failed. The factories are now just another monument to the rampant industrialization that got us into this mess in the first place.

The game begins by immediately dropping you outside of one of these factories. Its bright and colorful exterior belies the sterile industrial aesthetic of its interior. Each room is presented as a diorama. You never have any physical presence in the world, instead guiding a cursor across the screen to open doors, pick up gears or other objects of interest, turn valves or throw switches, and so on. While the factories are abandoned, they remain operational. Playing around with these operations via a bit of light problem solving is how you move onward. Turning on lights in one locale will cause the vines that have overtaken the facility to retreat, just as shifting gears around to power different functions will open up hidden compartments in another.

As you explore, you find cassette tapes tucked away in various nooks and crannies. These aren’t ordinary tapes, however; they contain worlds. Each one transports you to an idyllic scene from nature. A lovely view of a forest amid the mountains, for example, or a quiet drive down a country road. Your interactions are limited, however; you can only look around, never able to touch or alter the space in any way, as doing so would break the simulation, explains an instructional tape.

Your primary goal is to find the green orb that resides in each tape, as they act as keys in the real world. They never take much effort to find, however, so you might as well kick back and take in the scenery for a while. Sitting down and enjoying the crackly synthwave tunes as you gently sail down a creek is relaxing and wonderful. It’s no wonder the factories are abandoned now. When the real world is in shambles and only getting worse with seemingly no way to fix it, it’s easy to see why everyone would rather live in a facsimile.

The desire to leave the real world behind and reside in the virtual — it’s a feeling I know all too well. As someone who regularly falls into deep spells of depression, retreating from the real world feels good. When everything seems against you or you feel utterly worthless, it’s nice to have a place to escape to for a while. A place where I can forget about being perpetually broke and unemployed, where all the pressures in my life can fade away. When these worlds offer something better than what reality provides, it’s easy to see why people would decide to reside in them instead when presented with the opportunity.

But it’s still just a mere replica. Nothing more than just a snapshot of what was rather than an actual living, breathing place. And just how the real world was destroyed, so too must these virtual worlds. As they’re contained on cassette tapes, introducing them to magnets corrupts them. Colors change, music distorts, and scenery deforms. That quiet drive down a country road shifts from a nice sunny day to a dark, foreboding night. A field of crops transforms into a dazzling display of white light, lines wavering in the wind. They’re gorgeous sights. They’re arguably more compelling in their distorted forms as well, taking a simple snapshot of nature and morphing it into something more abstract and fascinating.

It’s an interesting contrast. These virtual worlds become more beautiful as the fabric holding them together becomes corrupted, whereas our own world merely becomes more dangerous, its natural wonders at risk of being lost. Ironic that the only way we can directly interact with these virtual worlds, spaces made to provide respite from the dire state of the real world, is to slowly destroy them.

You could read that as a statement about the dangers of unmoderated escapism, that we’re only leading ourselves down the road to ruin by retreating from the real world. But I see it more as a plea to look around and act before it’s too late. Things may be bad in the world right now — like, really, really bad — but we can still do something. Given the current state of affairs, I can’t think of a more pertinent message.