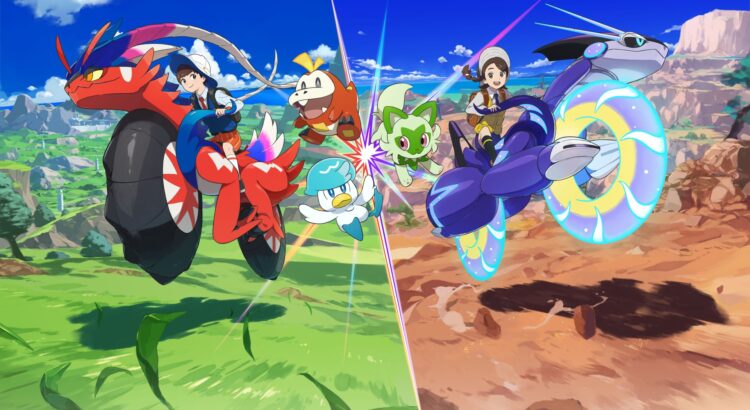 Ah 2022.  We laughed.  We cried.  We spent endless nights in misery coughing up a lung because our roommates gave us Covid.  But there were also the games.  Both good and bad, 2022 saw a variety of releases, from those that were epic in scope with massive sprawling worlds, and some that were nowhere near that grandiose, but still just as memorable.

Also colorfully known as “Cat Simulator 2022” and my personal favorite, “Kitty Kitty Bang Bang,” Stray puts you in the shoes…err paws of an endothermic quadruped on a journey through a variety of landscapes, both urban and jungle.  With your trusty meow button and your little robot buddy, you’ll cattily venture through a world devoid of humans.

The Adventures of Batgirl

Known in the West (and everywhere else) as Gotham Knights, and released with missing modes, unstable framerates, and a predictable narrative, it’s nonetheless a perfectly serviceable Batgirl adventure.  Along the way, you’ll uncover some of the most intriguing mysteries of Gotham City such as, who killed Batman, and who the heck are all these other strange male randos who seem to think they’re the main character of this game?   Weird.

Aloy’s latest adventure picks up right after Zero Dawn, with its beautiful visuals and awe inspiring vistas.  You’ll hunt more robo Dinos, including new and deadlier machines and tangle with a group of new antagonists, tribes, friends and foes.

Finally on console this year, the joys and sorrows of running your own gas station out in the middle of the California desert can be yours.  Your silent protagonist will go from selling his car to afford the place to fueling up customers, to opening a warehouse and stocking shelves in a mini mart like convenience store to opening a garage and fixing cars to ultimately expanding the facilities.  Keeping customers happy, cleaning the place, ordering products and maintaining the landscape are all concerns, all while under the watchful eye of your antagonistic uncle, who offers you loans in exchange for quick repayment or the breaking of various limbs.

Also hitting the next gen consoles and Steam this year, P5R has never looked, sounded, or played better.  With P3P and P4 Golden coming to next generation consoles soon, this might be the perfect time to hang out with the Phantom Thieves.

A roster of superheroes wrapped in an interesting narrative with a surprisingly in depth battle system and more collectibles than you could imagine, you’ll burn the midnight oil with Marvel’s Midnight Suns.

Released as a glitchy, unbalanced, slow game, yet it’s still more Pokemon.  Gen IX is here and with a whole new slew of cute little pocket monsters to collect, Poke fever has never been stronger.

Hey look, it’s that “other” monster collecting and battling game.  With tons of monsters, treasures and secrets to unlock, DQT is a surprisingly deep adventure.