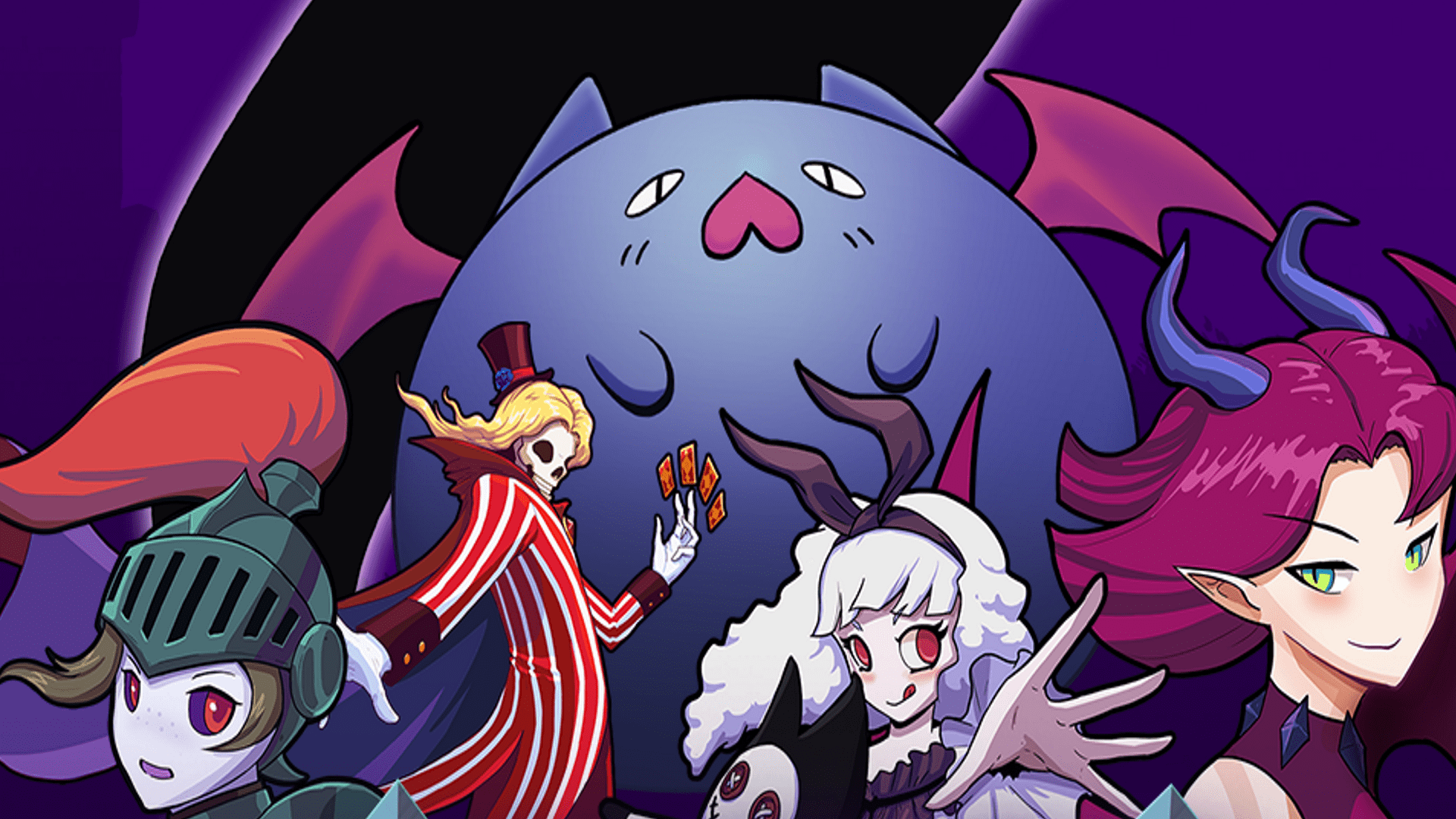 Balancing easygoing and worthwhile gameplay can be tough, so it’s not that difficult to imagine how badly the idea of a game that claims to make good on the promise of combining a few different genres as well as being something anyone can enjoy simply turns out to be a failure.

Necronator: Dead Wrong succeeds in more than one of these fields, and while not the deepest strategy game you’ll ever play, it manages to be a great roguelite tower defense card game combo. It started its life as a free-to-play game on Kongregate, and now it’s available on Steam with a fresh new coat of paint and new features.

Developer Modern Wolf is no stranger to injecting a unique dose of humor to their games, as the upcoming Kosmokrats can attest, a game which I’ve been keeping a keen eye on ever since it was shown at the Guerrilla Collective stream a couple of months back, and Necronator: Dead Wrong is no different. You play as a member of the undead army fresh off university that’s looking to take over the world; it’s all played for laughs, though, with plenty of humorous writing and super cute super-deformed characters over simple, yet colorful isometric backdrops.

Core gameplay is very basic, but fun and extremely fast. You pick a starting general and use their deck to try and make it to the end of a run without losing a level against the computer. The objective is usually to destroy your enemy’s castle while defending your own in normal tower defense fashion, as soldiers from the opposition constantly spill out and march towards your structures. You can take over their own with your units or even go straight to their castle depending on which path you choose to point them towards, with plenty of fighting in between. Levels go by really fast, usually in a manner of minutes, which makes the game extremely replayable and pick up and play.

Necronator: Dead Wrong is also a roguelite that might remind you a bit of Slay the Spire as in every time you fail you still get to keep your character level, relics, and unlocks between playthroughs. Most importantly, you can even keep track of everything you have available to you via the hilariously named Necronomnomicon on the main menu. I just love that name.

Each of the three generals has their own perks and playstyles which radically change how they’re used. My favorite out of them is Mirabella, the living doll who can play cards that spawn powerful units after being placed on the field for a while, forcing you to think ahead when playing your cards since she doesn’t carry a lot of immediately deployable units in her deck.

Games take place on a world map that’s split into several stages that culminate on a boss fight. You move from each spot to the next, with branching paths in between. The dots can be levels, shops, special events, boss fights, or even a camp, where you can rest and either heal your castle’s HP bar or level up one of the cards on your deck. Upgrading cards allows you to pick one from your deck and choose from one of two stat boost paths, giving you some room to specialize units or even spells to suit your needs, which works well since there are levels that are more easily beaten if you take an off the beaten path approach.

Whenever you hit up a shop, you spend purple coins that you earn when you win, along with a new card every now and then. You can buy as many cards as you can afford, but they tend to be pretty expensive, so you’re usually limited to just one every time. That works in the grand scheme of things due to the fast pace of the game, there’s not really a need to have more most of the time.

More serious strategy game players might find themselves somewhat disappointed by the overall simplicity of the game though, for as cute as it is. But due to the easygoing and fairly straightforward nature of playing the game, not to mention its sheer charm, Necronator: Dead Wrong is a good recommendation to anyone looking for a casual game to play, and thanks to its low requirements it’ll run on just about any computer they may happen to have.