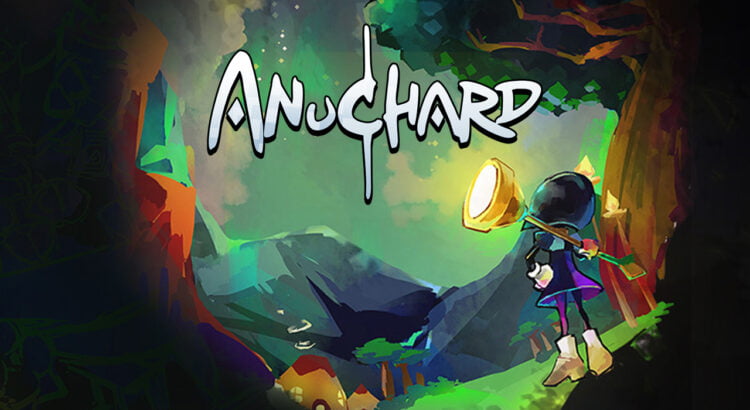 Anuchard is an isometric action game based on the classic Quintet games of old like Illusion of Gaia and Terranigma from stellarNull, a small three member crew based in Indonesia. There’s a unique flavor to this game thanks to a colorful and very popping art style, not to mention the flashy combat that had the protagonist chucking spells at a variety of bizarre looking yet dangerous enemies.

The main setup to Anuchard is that you’re helping rebuild a ruined civilization by rescuing the lost souls of missing townspeople as you explore a series of dungeons and solving puzzles along the way. As you restore the land of Anuchard, more gameplay options start to pop up, like new magic to wield, which was the case of the healing pylons that were put to use during the demo.

What was shown of Anuchard hands-off during my Discord appointment last week picked my interest. With its simple yet chaotic combat, much akin to the Super Nintendo classics it’s based on, at times even the seasoned PR person at the other end of the line showing off the game was almost taken out. That’s due to how knock back works in Anuchard, damaging enemies but at the same time bringing them close enough to do some damage of their own if you’re not careful fighting them.

Each of the game’s five biomes is set to bring a variety of flavors to the overall incredibly eye-catching visuals of Anuchard. The one chapter out of what are planned to be up to four for each of these areas that was shown off during the demo had our hero explore a mysterious ruin full of stone totems and green magic. These led to the dungeon’s main puzzle mechanic of bouncing energy balls to their receptacles in order to open the path forward and to a gauntlet of sorts that eventually relinquished one of the lost souls.

Its return to the game’s central hub was met with a celebration, and a ceremony was held to tie it back to its owner’s body. I expect this will be the case with every one of these we collect in the final version, and it was neat to see just how meaningful the story makes your accomplishments towards the restoration of Anuchard’s world.
For the limited time I got to see the game, there’s obviously much more to Anuchard than what the demo showed. Luckily, it won’t be a mystery for very long as it’s slated to come out sometime later this year.