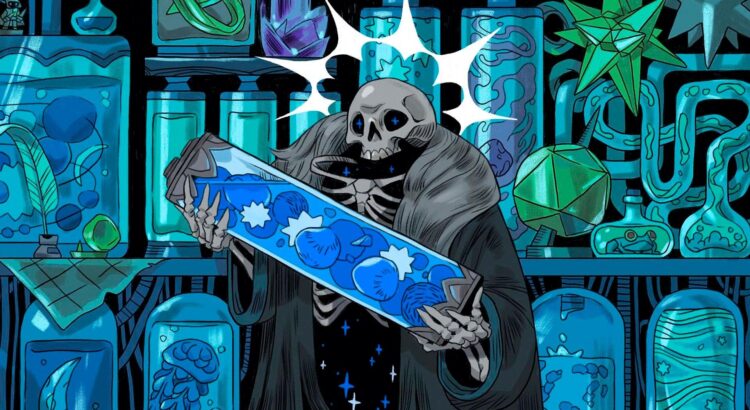 For as simple as it might seem at first glance, there’s a lot going on in developer Four Quarter‘s Loop Hero. It’s a seemingly diluted RPG experience that can be played in quick bursts and works extremely well as an in-between game or even a distraction for when you have a moment or two to play something, giving you months of dungeon crawling goodness.

My buddy Gareth talked about Loop Hero at the beginning of the year when it came out on PC. He was impressed by the newest Devolver release, so much so that he wanted to keep digging into it well after finishing writing about it.

And that’s the exact feeling I get when giving it a spin on the Switch, now that it’s finally out on Nintendo’s hybrid wonder console. It’s the perfect system to play Loop Hero on since, well, it’s portable. And a portable system really benefits from a pick up and go game like this.

There’s not much to say that would top what our review already covered, only throw more praise onto Loop Hero and how fantastic of an experiment it is. It’s great to see it hit more platforms so an even bigger audience could see what all the fuss was about in March of this year. Loop Hero is yet another of Devolver‘s releases that is instantly a must own on whatever system you can play it on, and that’s even more especially the case of the Switch.