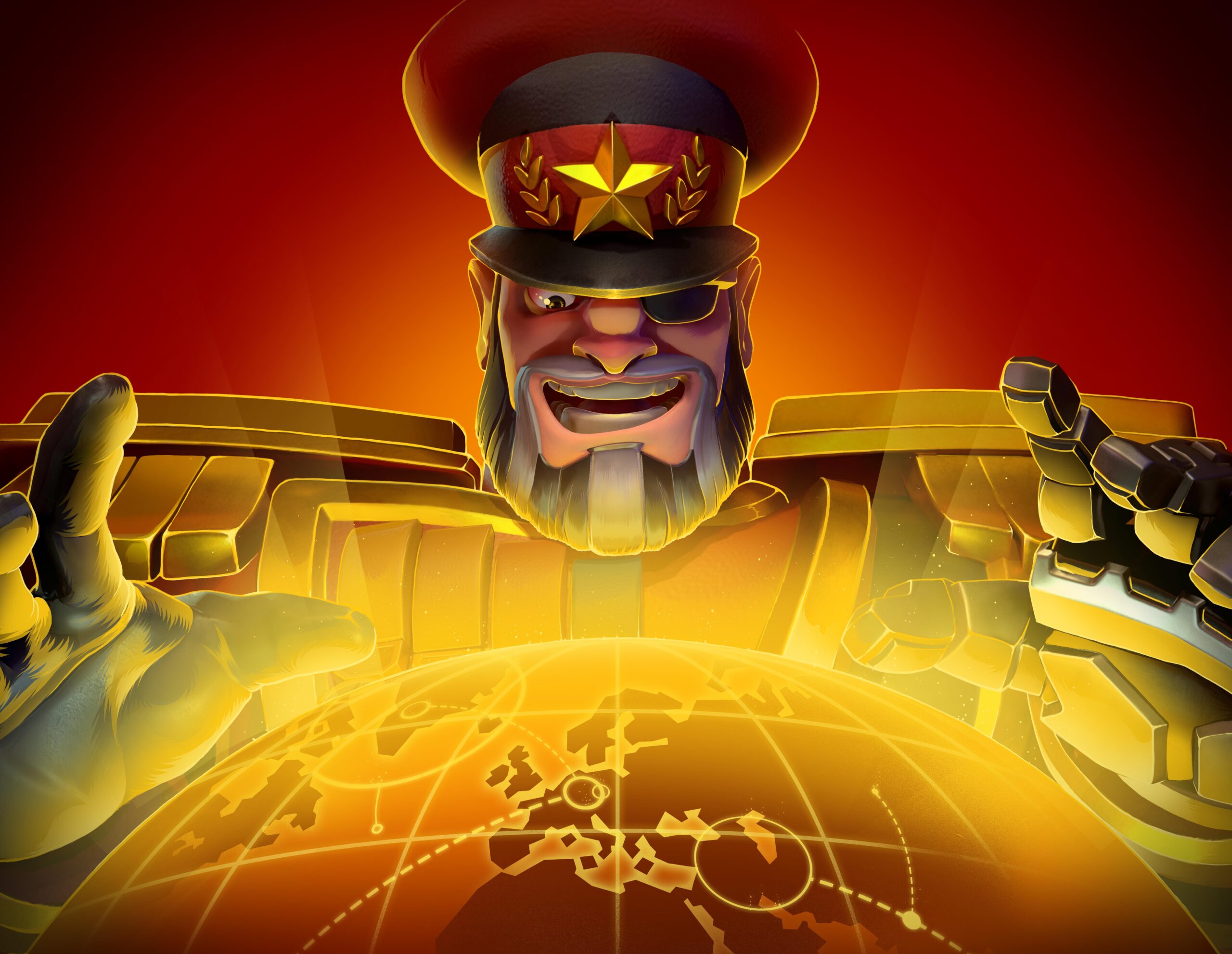 If there’s one thing that I’ve noticed in movies is how the villains always seem to have way more fun than the heroes. And while they usually end up losing after revealing their elaborate schemes only to utterly fail at them somehow, how they got their evil empire going is rarely explained in detail, or worse, the way things are run. Well, 17 years ago (really now, has it been that long already?!) we got the chance to find that out in a little simulation game called Evil Genius on PC. By building and successfully maintaining your lair, you could eventually take over the world, all while getting a few laughs in thanks to the game’s unique art style and much welcome humor.

I’ve always held Evil Genius in high regard among the many building simulators I’ve played over the years, and to be quite honest, I never expected it would ever get a sequel. How I was surprised to see it happen at E3 2019, where I got to see a very early but still extremely promising build of Evil Genius 2: World Domination. Rebellion took their time getting the game ready, but it was worth the wait as it’s now finally available. It’s definitely a simulator that takes its time setting in, and for those looking for a nice long single player campaign, they’re sure to find it here.

Split between four different evil geniuses to pick from, starting with returning mastermind Maximilian, who’s more of an all-rounder both in terms of skills and physical appearance — sorry, my leader, but it’s true, you’re plump! — there’s someone for every gameplay style, basically. Red Ivan also makes a comeback from the original Evil Genius, now as an iron-fisted leader of his own, focusing his attention on being a supreme powerhouse, a complete opposite for newcomer Zalika, a brilliant scientific mind with a knack of bringing out the best out of her researchers, for evil, that is. Rounding out the cast is Emma, a former agent on the side of justice who’s had enough and is out to help the world on its way to self implosion by putting terrible schemes into effect.

But regardless of your choice, the basic gameplay of Evil Genius 2 starts off the same. You have to build a secret base and maintain it as you try to keep it secret and out of the public eye. It’s not simple, though, as the powers of justice are constantly trying to get a peek in, sending in investigators and agents of their own to infiltrate your lair. Your seemingly infinite supply of minions can take on a variety of jobs as scientists, guards, construction workers, maintenance personnel, and as importantly as any other position, facility operators. By keeping a “legal” front in the form of a casino, you can rake in some dough to help finance your operations, but it’s really through global rackets and bribery where you’ll get to truly fill your coffers.

That’s where your network of influence comes into play, having you expand your evil empire outside of your island lair and into the world map, which is surprisingly very realistic, featuring real world continents. Given the relatively cartoony nature of the game, I would’ve expected to see fictional landmasses and countries, but if you’ve ever wondered what it would take to twist the Americas dry and bend them to your will, it’s only a matter of having a decent frame to set your network in and lots of gold to throw around. Just don’t forget to upgrade your coffers! I’m not saying “gold” as a substitute for money, bars pile up and you’ll need somewhere to store the damn things in. They’re heavy, you know.

As with the usual simulation game, Evil Genius 2 is chock full of menus and controls to learn and grow accustomed with in order to succeed. There’s a bevvy of tutorials to play through the first time you start the game, and they’re fairly good at getting you up to speed on how it all works, even though they tend to keep some details close to their vest that would otherwise come handy. Stuff like building in layers would’ve been a great tidbit of info that I would’ve loved to know during my first run as Max, but damned it if Evil Genius 2 didn’t say anything about it. It only really came into play when I happened to be curious and clicked through the interface and discovered it on my own.

Another thing that might get annoying to you is how plodding the progression in the game can be. Even with the faster passage of time activated, some elements in it can still be very slow to get going, especially when it comes to research and global schemes to complete. I get it that any evil empire worth its salt wasn’t built in a day, but come on, let’s get it going a bit quicker, guys! Then again, I like the anthill nature of watching minions going on about their business as I watch them from above, clicking and ordering them around to do my bidding, even if sometimes they can be slower on their feet than I would like.

On the other side of the coin with your villainous mug imprinted on it, Evil Genius 2 does a fantastic job at simplifying elements that would otherwise feel like busy work in a more straight to the point such as this. For starters, you don’t have to worry about unit creation as it’s automatically handled by the game after you decide how many of each class you want to have at any time, so whenever you lose one minion in a distinct job, another one will naturally take its place. That gives you room to worry about the macro game, and that’s where it really excels.

Obviously, if you compare Evil Genius 2 to a more open-ended sim like Sid Meier’s Civilization VI, it’ll surely seem a little restrictive in terms of overall objectives, but there are various ways to go about taking over the world. And to be honest, if you’re coming into a game called Evil Genius expecting to win any other kind of victory but complete and total domination, well, come on! You’ll be disappointed for sure here, but it’ll be your own fault, man.

Rebellion’s gone above and beyond when it comes to presentation with this game. Keeping with the theme of the original, it’s ridiculously colorful and retro 1970s sci-fi, full of dark humor that marries really well to the absurd activities you’ll conduct all throughout your global conquest. The writing is top notch and really comes into play whenever your leader figure interacts with their henchmen and minions whenever a scenario is completed, showing off their unique personalities and great character animation. Sadly, there’s no lip synching to be seen — in fact there’s no lip movement at all to go with the voice acting, which is kind of weird.

The music here takes cue from the bombastic scores from movies and TV shows like Austin Powers, The Avengers (the British one, not the one you’re thinking of!), Get Smart, and of course, James Bond, with plenty of horns and clarinets. It’s cheesy as all hell, true, but it works with the overall theme that Evil Genius 2 is going for, and I wouldn’t dare change a note anywhere. And why would I? I’m about to take over the world! I don’t have time to mess around with score sheets and whatnot.

All in all, Evil Genius 2: World Domination is an entertaining sim with an incredibly fun premise that while slow at times is still rewarding to stick with and see through to the end. It’s also great to see developer Rebellion go out of their comfort zone and try something besides a shooter every now and then. They’ve managed to build quite a catalog during their run, and if Evil Genius 2 is any indication, they are more than welcome to experiment with their other hits of old.