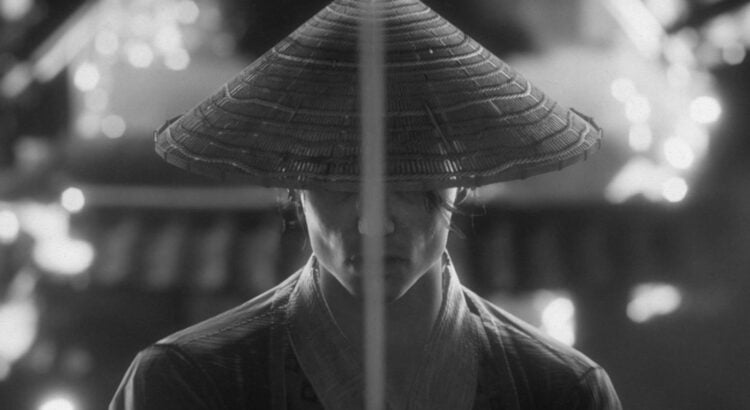 Developed by Polish studio Flying Wild Hog Rzeszów, Trek to Yomi aims to be an authentic samurai experience that takes heavy inspiration from old genre movies from the 1950s and 60s. In that regard, it certainly succeeds at providing a vintage-looking game, but it frustratingly stumbles when it comes to gameplay, with repetitive and overly simple combat.

Starring Hiroki as a child studying under a samurai master, his story takes you through a series of side scrolling levels as he grows up and takes up arms in a fight against an evil clan that aims to take over the land. It’s definitely a trademark story when it comes to the samurai genre, and you can count on many tropes to pop up throughout your time playing Trek to Yomi.

The game’s progression when it comes to Hiroki’s skills and repertoire is set at a good pace, with new moves popping up every so often, but due to the extremely limited combat mechanics that mostly just hinge on deflecting attacks even at higher difficulties, fighting enemies is never exciting and those moves aren’t really incentivized to be put to use at all. That ends up making enemies seem more like obstacles between story beats than an actual challenge per se.

It’s quite a shame that Trek to Yomi stumbles when it comes to delivering an exciting combat system. While I wasn’t particularly in love with how even Ghost of Tsushima approached sword fighting, Sucker Punch still managed to make countering feel way less mechanical than what Flying Wild Hog Rzeszów manages in Trek to Yomi. Here, enemies tend to easily fall into patterns, which makes encounters feel extremely repetitive and tame in comparison.

Everything other than that is extremely well done, though. The sense of ambiance is fantastic in this game, making it seem quite authentic to its source material. Voice acting and music-wise, Trek to Yomi is as close to the movies it tries to emulate as possible without going overboard, something that the aforementioned Ghost of Tsushima even struggled with a bit.

Even with a fantastic presentation, due to the issues with combat Trek to Yomi ends up amounting to a very middle-of-the-road action game. It’s disappointingly limited when it comes to truly challenging you, and outside of playing with 1-hit death – a feature that’s unlocked when you first beat the game –  there’s not really a whole lot to the game to keep you coming back for more.