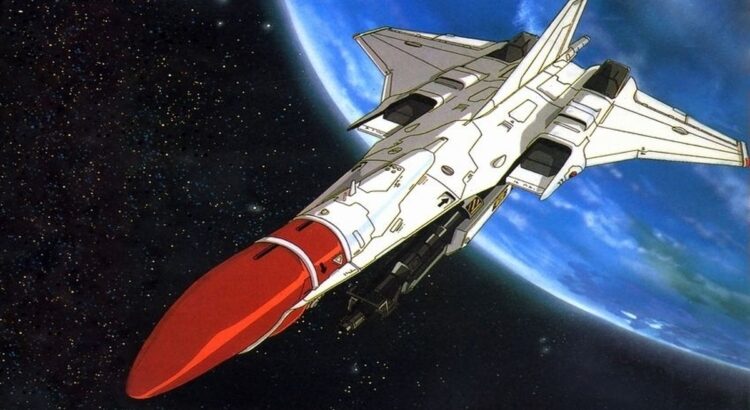 The year is 2025 in the far-flung future, where you are a young star fighter pilot for the Earth Federation whose ship, a prototype called Gley Lancer, is humanity’s last hope against a powerful alien force that aims to take over Earth. What would be a pretty kickass setting for a 1980s anime is instead a rocking 1992 Mega Drive/Sega Genesis horizontal bullet hell shooter developed by Masaya that never made it to Western shores until now.

Gleylancer is as retro of a shooter as they come, with some neat little twists; most noteworthy of them all, is the ability to switch how your subweapons — or gunners, as they’re called — behave. There are a number of different programs you pick from when starting a new game in classic mode that range from having them simply aim at whatever you’re shooting up front to even outright giving them autoaim.

Outside of being able to choose the difficulty and speed in which you play, the default mode is the exact game you’d get if you were to buy an imported Japanese cart of Gleylancer. In the new arranged mode, though, there are a few additions that bring the game up to modern standards somewhat. For instance, you get to control your gunners with the right analog stick, basically turning the game into a twin stick shooter if you want, which is really damn cool.

Then there are the typical ‘retro remaster’ options that you might be familiar with if you ever played any of the M2-developed Sega Ages games, like an assortment of graphical tweaks such as filters, as well as save states and the incredibly useful rewind feature, which is only available in arranged mode.

Speaking of that, it’s worth noting that there’s a third mode in the game called Cheater, and it’s exactly as the name implies, giving you basically a “trainer” for Gleylancer, including god mode, level skips, the works. It’s a good way for those who just want to blow stuff up without breaking much of a sweat and call it a day.

On the other hand, anyone looking to get a good challenge to beat, Gleylancer is happy to provide. Its 11 levels are tricky and a lot of fun to dodge around in and are a hefty mountain to climb especially on harder difficulties. It’s nowhere near the level of a say, Ikaruga, but it will keep you on your toes, pushing you to learn its patterns and get consistently better the more you play, like any good shooter of its time.

Games such as Gleylancer deserve to be brought back into the limelight. This revised version, for the lack of other alternatives outside of importing the original or taking the illegal route of acquiring a ROM, is an excellent way of legally discovering a true gem that time forgot.