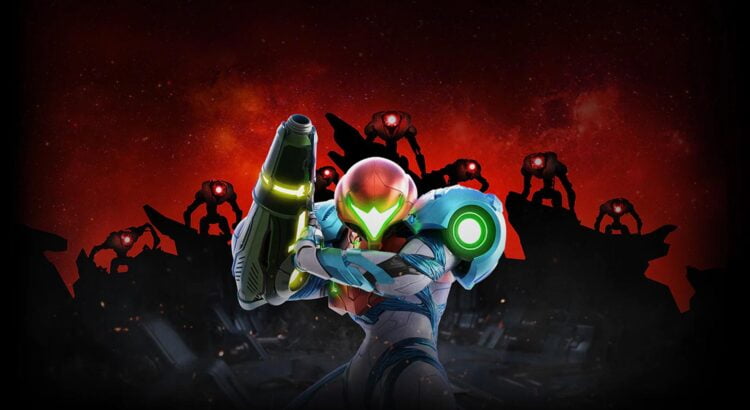 2021 has been an incredibly busy and painful year. We’re still stuck in the hell that is the COVID-19 pandemic which was made even worse by people thinking everything is back to normal already. Things certainly aren’t and won’t be for a while, even if COVID-19 does indeed die out. We’re all permanently changed by our experience with the pandemic for sure.

While I would love to come up with a list of games that I completed this past year picking through my favorites, 2021 was not kind when it came to me having a whole lot of free time or worse, the drive to sit through many of them. In fact, as far as I can remember, I probably only closed out a couple of games this year, so I apologize in advance for having a weird list this time that mostly comprises short descriptions of what I ended up having even shorter windows playing.

And worse, there’s going to be a lot of resolutions in gaming as per my norm from previous editions of this feature. Hey, it is what it is and we get what we can get, right? So without a whole lot more to extend this bloated intro even further, my list of favorite games, promises for next year and whatever I end up including! Enjoy!

The Last of Us Part 2

Thanks to the great PS4 debacle of 2020, I ended up missing out on playing this during its launch window. It took me a few months into this year to finally start it and I’m glad that I did. In my mind, though, like Star Wars: Rogue One, The Last of Us Part 2 is overall unnecessary but still worth experiencing. Even though it was great seeing the cast again as well as meeting new folks like Abby and Lev, I was ready for it all to be over by the ⅔ mark as it kinda drags by then, and I wasn’t too happy where some of them ended up, honestly. The Last of Us was tied up in such a great way that it didn’t really need a sequel, but I don’t regret playing this.

Same with TLOU2, Nioh 2 ended up on the backburner as I didn’t have a PS4 to play it on when it was fresh out, and by the time I was actually able to play it, the darn thing already had gotten a bunch of DLC and a port was being brought over the PC. I thoroughly enjoyed my time with it so much that I’m still playing off and on since February and will probably be doing so well into 2022. So don’t be surprised if it ends up on my list again in twelve months. I’m just weird like that.

It’s no surprise that I ended up really enjoying the new release in the long-running Ace Attorney series, even if it’s not exactly new but more of a port of an older game that had only come out in Japan. The Great Ace Attorney Chronicles reminded me of the great time I had playing through the DS entries more than a decade ago and thanks to the new additions to the established formula, along with the absolutely brilliant story made me want to stick with this one. And like the other games on this list, I’ll probably keep going throughout 2022. It’s the running theme here, so bear with me, folks.

Having literally just finished it mere days after starting this list, is a very late entry that’s very much worth including. It was the perfect distraction to pull me away from the terrible state of mind I find myself in during the last few weeks of the year. Metroid Dread was the perfect release, really: it didn’t take too long to come out after being announced and it surely did not disappoint when I finally got to play it. Mercury Steam’s really outdone themselves with this one and I can’t wait to see what’s next for them under this new partnership with Nintendo.

On the other hand, I have Shin Megami Tensei V, a game that took nearly five freaking years to come out since it was announced by Nintendo. But thankfully it was very much worth the wait and it’s one of my favorite J-RPGs of the last few years. As with most of the games on this list, this is going to be a recurring playthrough during 2022. I should stop backlogging long games, honestly…

Oh God, speaking of long games! Red Dead Redemption 2 makes a return to my top games list this year and it’ll also probably be in 2022’s hopefully for the last time. Like TLOU2, RDR2 is a game I set aside and played this year, but because of just how long it is and my lack of free time ended up, well, not ending at all. Recently I’ve been on a kick watching westerns – FYI, Netflix’s own productions are worth checking out! – so the idea is to tie a bow on this sucker sooner rather than later. I hope!